It all began in 1860 when Louis Ulysse Chopard, a talented young craftsman, established his workshop. His watches quickly gained a solid reputation in Eastern Europe, Russia and Scandinavia.

In 1963 the capital of fine watch making was took over by Karl Scheufele, descendant of a dynasty of watch makers and jewelers from Germany. Under the impetus of the Scheufele family, Chopard experienced spectacular development. Renowned for its creativity, its state of the-art technology and the excellence of its craftsmen, it became one of the leading names in the high-endwatch and jewellery industry.

Entirely independent, Chopard is pursuing a time-honoured family tradition. Karl Scheufele and his wife have orchestrated the company's international expansion for more than 40 years and are still active in the firm. Their two children are its current co-presidents.

Running and developing a company such as Chopard could have not be done without precise and rigorous set of governing principles. Over the years, several corporate values have emerged; they form the "backbone of Chopard" and they are Independence, Quality & Excellence, Creativity, Heritage, Respect and Audacity. Today Chopard means exclusive composition of diamonds, sapphires, rubies and emerald of exceptional and unexpected cuts and sizes opening up a world of unparalleled glamour and craftsmanship, where originality, creativity and technical mastery are pushed to their ultimate limits. 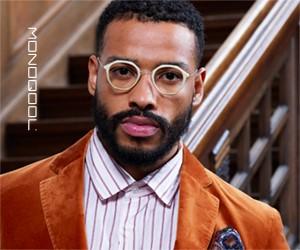 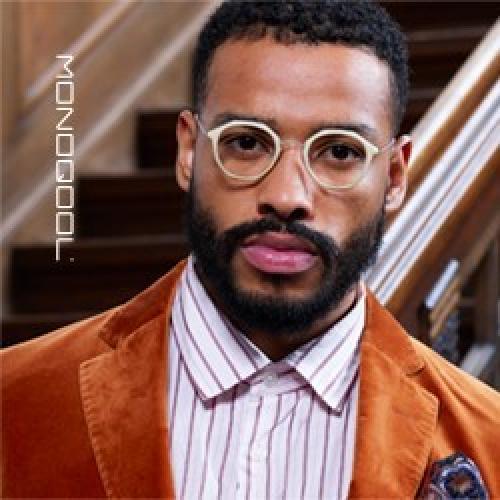 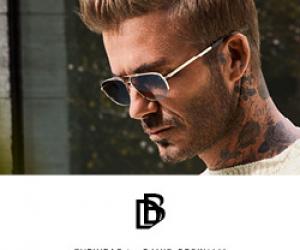